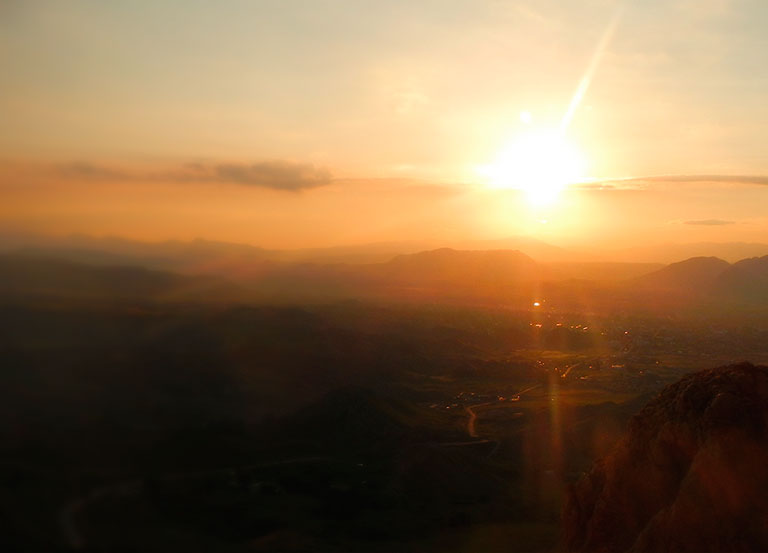 We moved We changed

The IGIP Management would like to inform that with effect of Friday, September 16th, 2016 the IGIP Office in Darmstadt has been closed and the operations moved to our main group office in Cologne: Carlswerkstr. 13d | 51063 Cologne | Germany

At the same time and for a greater efficiency the operative IGIP team has merged with the GITEC Consult team. This move has already started in 2014 with the changeover of the administrative team from Darmstadt to Cologne, being fully integrated and preparing today’s change.

Both entities IGIP GmbH and GITEC Consult GmbH will continue with their operations in the future and all existing projects will be successfully completed. Both companies will be even more present on the market striving for a common future.

It has also been decided that our European Holding, BIHSE- BURGEAP IGIP Holding SE will be renamed and operate under the name

If there should be any issues or questions you would like to raise, please do not hesitate to address them to your direct contact person at IGIP/GITEC or directly to This email address is being protected from spambots. You need JavaScript enabled to view it.