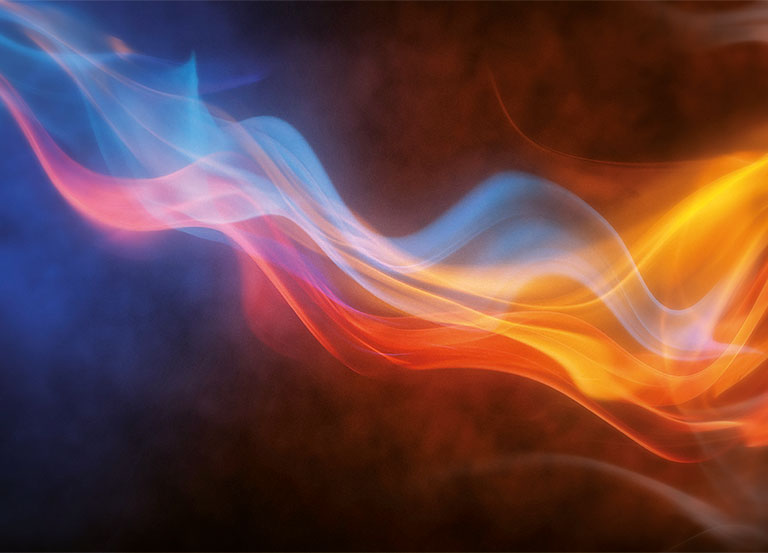 IGIP makes sure you succeed 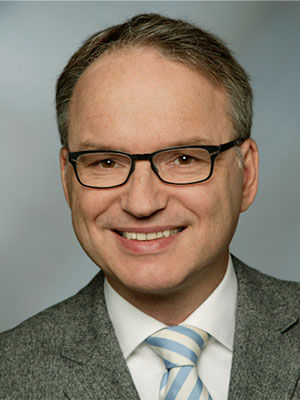 Thomas Harbauer – Managing Director (born in 1964) started his career with the German Investment and Development Corporation (DEG), a subsidiary of KfW, the government-owned development bank.

DEG finances investments of private companies in developing and emerging economies to promote the sustainable growth and improved living conditions of the local population. As Investment Manager, Thomas was responsible for funding the investment plans of German companies in South America, Asia and Eastern Europe.
He holds a degree in Industrial Engineering from the University of Paderborn, Germany. He also holds a Diploma in European Business obtained at Nottingham Business School, England.
Before becoming Managing Director of GITEC in 2011, Thomas worked in the construction materials industry, at Dyckerhoff AG. There, he sat on various seats in management bodies, advisory committees and administrative boards and was responsible for the operational entities in the Netherlands and Germany. 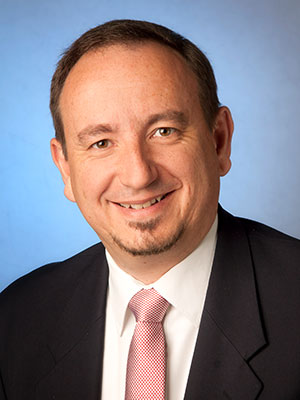 Jean Philippe Perrin –  Chief Financial Officer (CFO) (born in 1974) has studied International Business Management at the ESIAE in Paris. Before joining IGIP, Jean-Philippe started his career as Controller and Project Manager at Nestlé and worked over 10 years for Société Générale based in Frankfurt, mainly as Deputy Finance Manager.