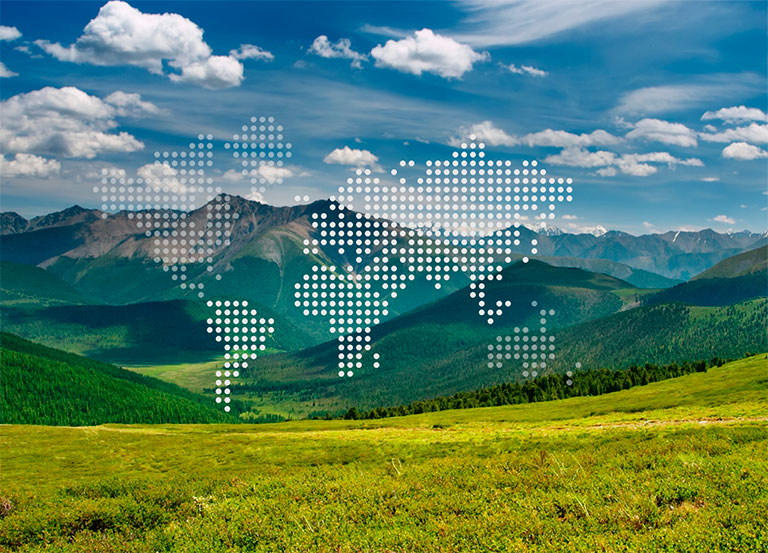 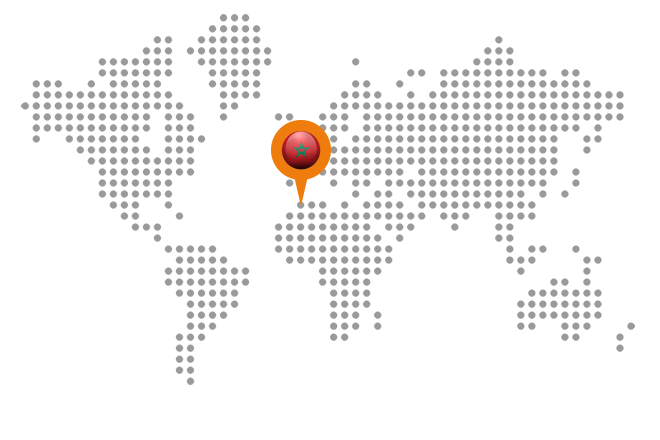 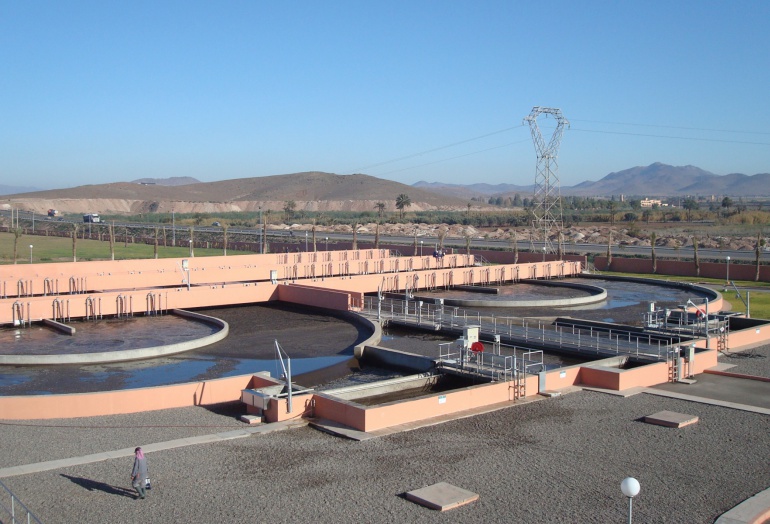 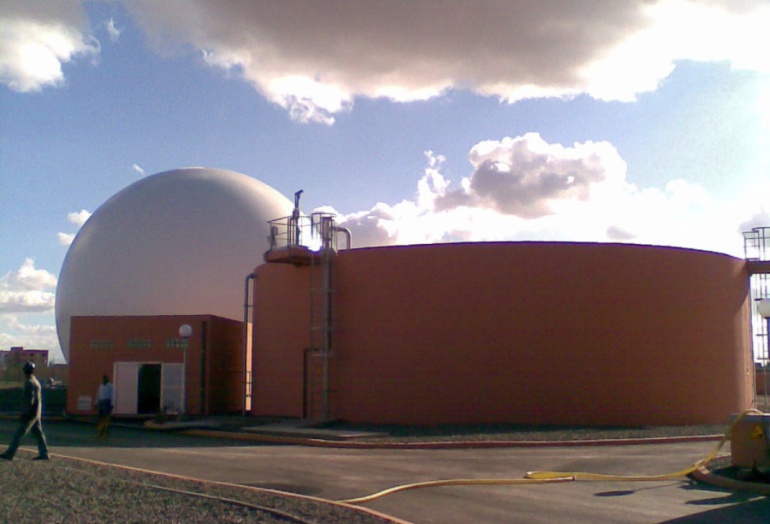 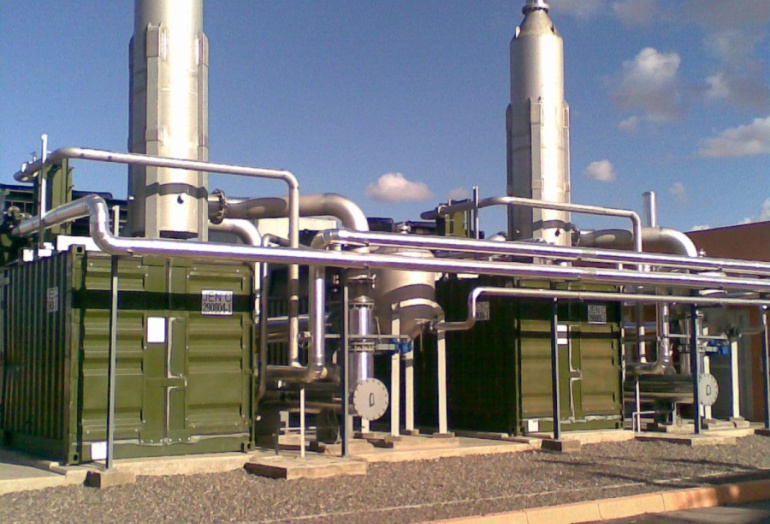 Demography, economic development and climate change are increasing the pressure on Morocco’s already limited freshwater resources. Water quality and environmental protection are also key issues. Marrakech is one of the country’s largest metropolises with a population of over 1.3 million. Marrakech has been a magnet for tourism since the 1960s and now boasts of around 2 million tourists yearly. Typically, the explosion of projects – hotels, villas, swimming pools, golf courses – in La Palmeraie, a 12 000 hectare spread of greenery and palm trees hundreds of years old on the city’s outskirts, has aggravated the demand on water supply and endangered both the palm grove and the region’s traditional agriculture. Against this background, the most efficient use of existing resources, e.g. properly capturing and using reclaimed water, has become a strategic goal.

The first phase of the Marrakech wastewater treatment project was a significant milestone on this path. Operational since 2008, the plant treats more than 120,000 m3/day, nearly all the city’s wastewater.

The second phase of the project takes the concept a major step further: with secondary and tertiary treatment raising the water quality to internationally-recognized levels, and the extension of the sewerage network (5 pumping stations and 80 kilometers of pipes), the plant now produces annually 33 million cubic meters of purified water that is used to irrigate the palm grove and golf courses. This represents over half of the water consumed by the city’s population.

The primary treatment stage consists of a physical separation. Wastewater is treated by applying a screening system, grit and grease removal, and primary sedimentation tanks with a total volume of 12,000 m³.

In the secondary stage, wastewater is treated biologically, by applying the activated sludge process (total volume of the activated sludge tanks is 70,000 m³) with sludge digestion. Tertiary treatment uses various techniques such as coagulation, flocculation and sand filtration, as well as ultraviolet disinfection and chlorination for disinfection of the treated waste water.

After tertiary treatment, more than 95 percent of all the impurities are removed from the sewage producing an effluent that exceeds the standards of Directive 91/271/EEC (Wastewater Treatment), which can then be pumped into the network dedicated to the irrigation of the grove and golf courses, among which the legendary Royal Golf Course, opened in 1923.

Water re-use is not the only innovative feature of the treatment plant: during the treatment process, sludge is collected, dried and transformed into biogas in sludge digestion units. The biogas is drained off into methane tanks and fuels a generator for the production of electricity and heat that serve 50% of the total electricity need of the wastewater treatment, 30 MWh/day of electricity.

IGIP not only managed the works contract for the construction of the secondary and tertiary treatment, but also prepared two feasibility studies and assisted the client in all contract related issues and provided further capacity development in operation& maintenance of the plant. The feasibility studies examined the further extension of the plant as well as a further treatment and disposal of the sludge. Currently, IGIP assures the exploitation of the plant within its first two years of operation.